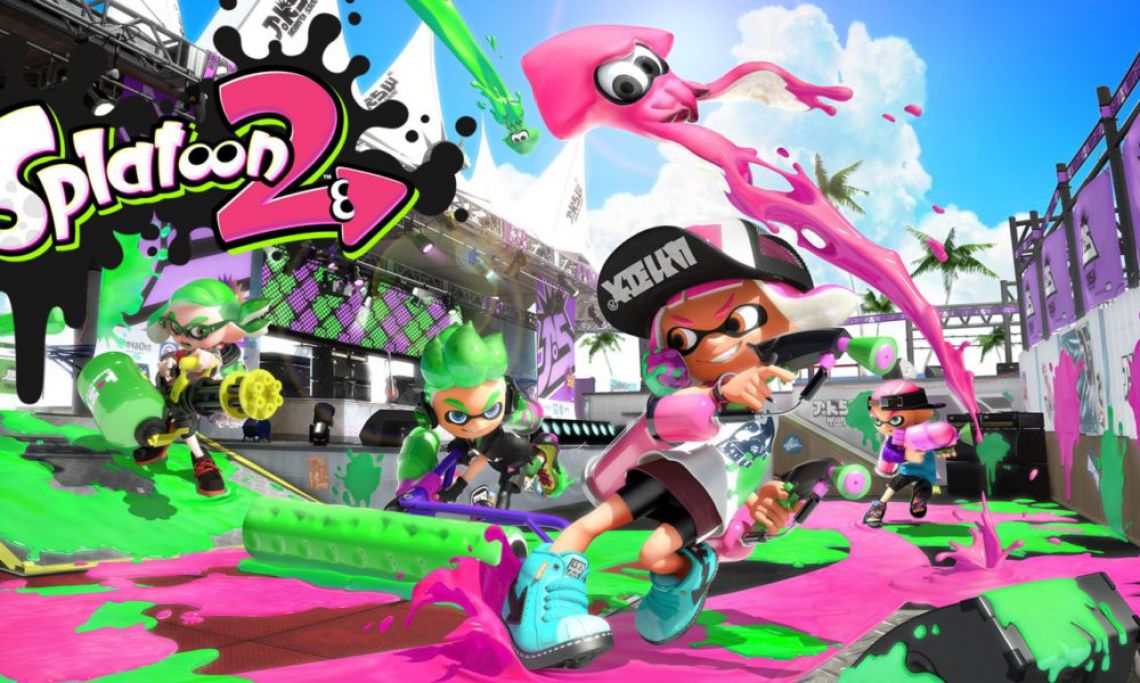 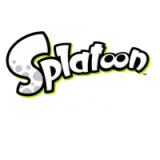 sysadmin uploaded a video in Splatoon 2 group. 2 years ago 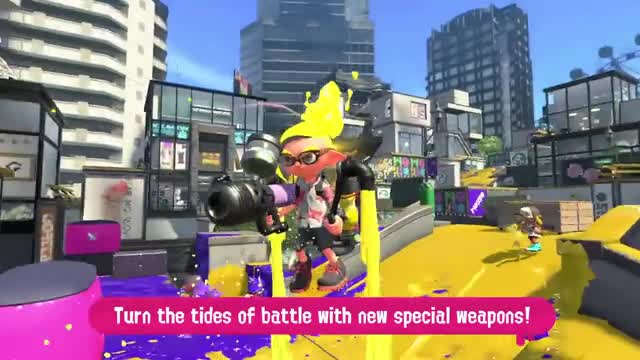 Ink-splatting action is back and fresher than ever in Splatoon 2. And this time, take Turf War battles on-the-go with Nintendo Switch.